Our sweetheart Miguel had been named after the police man, who had found him. Miguel was "simplay forgotten" by his owner for days without food or water. Out of total weakness he layed down in his small box. The vet started immediately with infusions. As he still had been very weak, he fell over a lot. To get him up again we didn't had the fire department to help - so we always needed many people lending a hand to get him back up standing on his own.

After a while we got Miguel on the truck and brought him to a safe place, where we could have an eye on him. Miguel suffered not only from dehydration and malnutrition, but also bad teeth and a lung inflammation.

We were hoping as he made it a few times a day to be able to walk a little while on his own. But sadly all the effort just gave him a few days of company and caring. In the early morning of the fourth day he fell asleep and never woke up again. Rest in peace, dear friend. 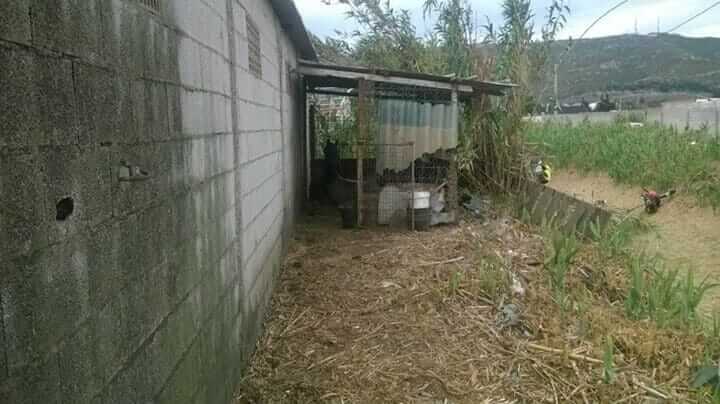 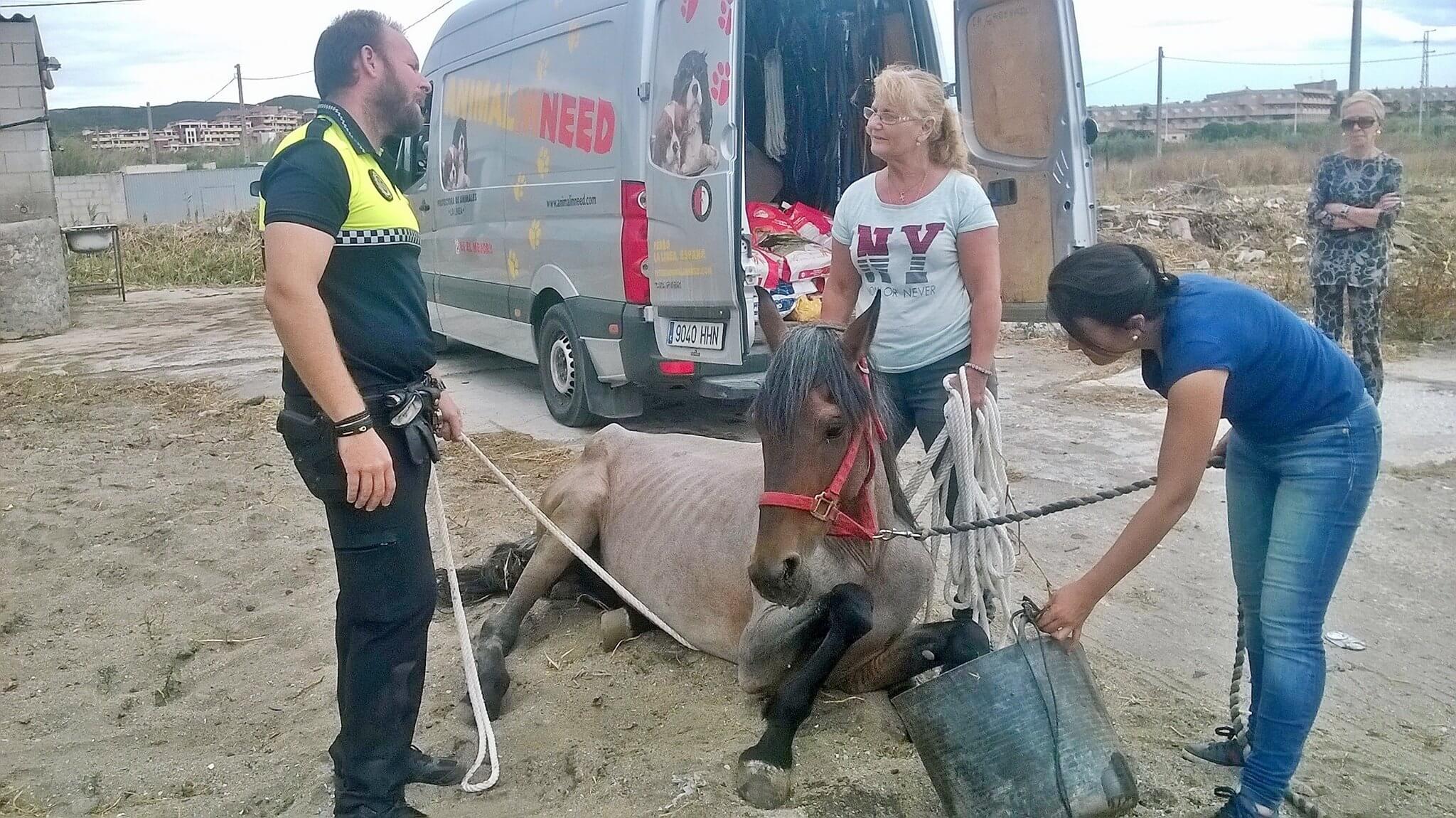 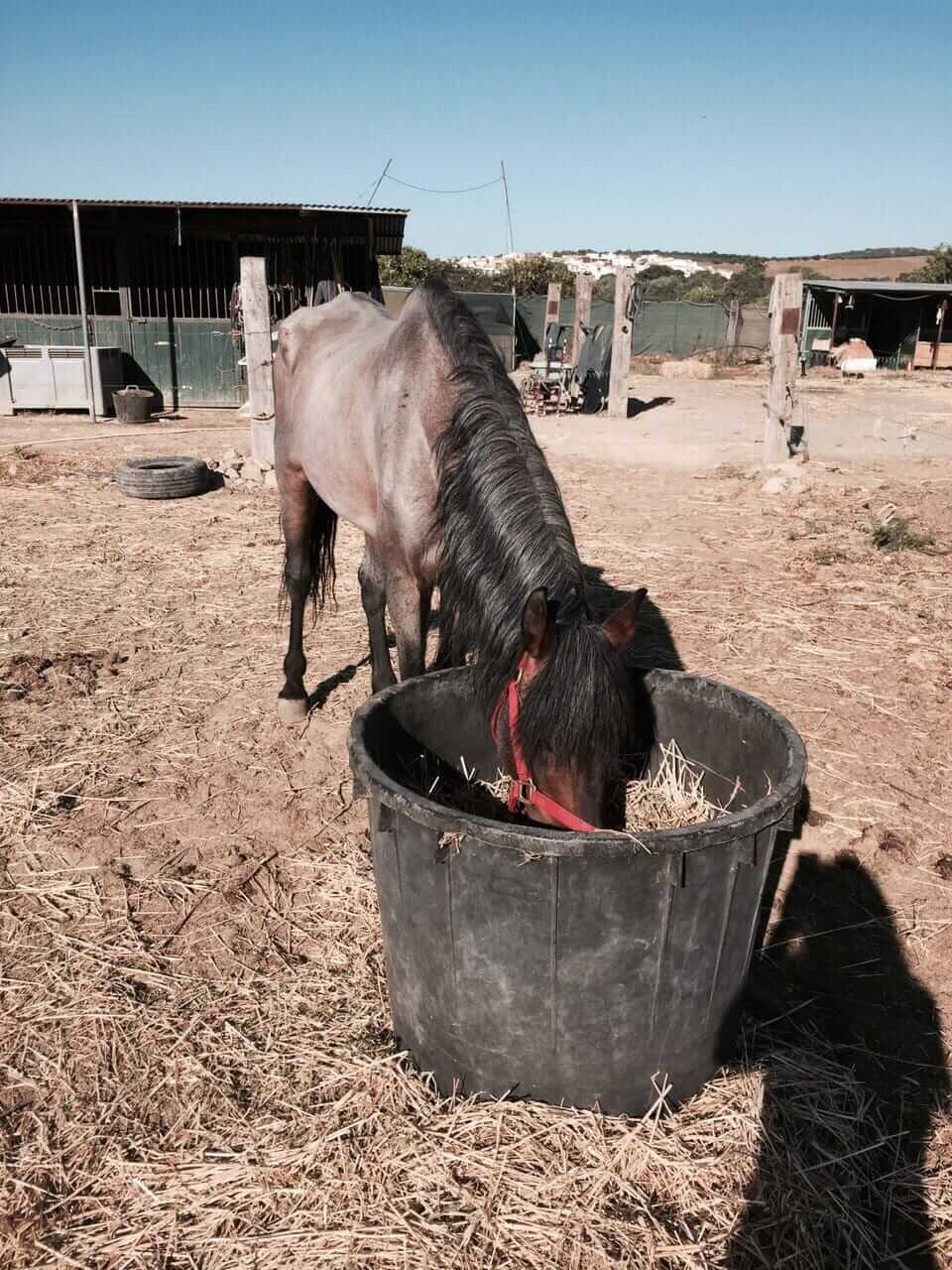 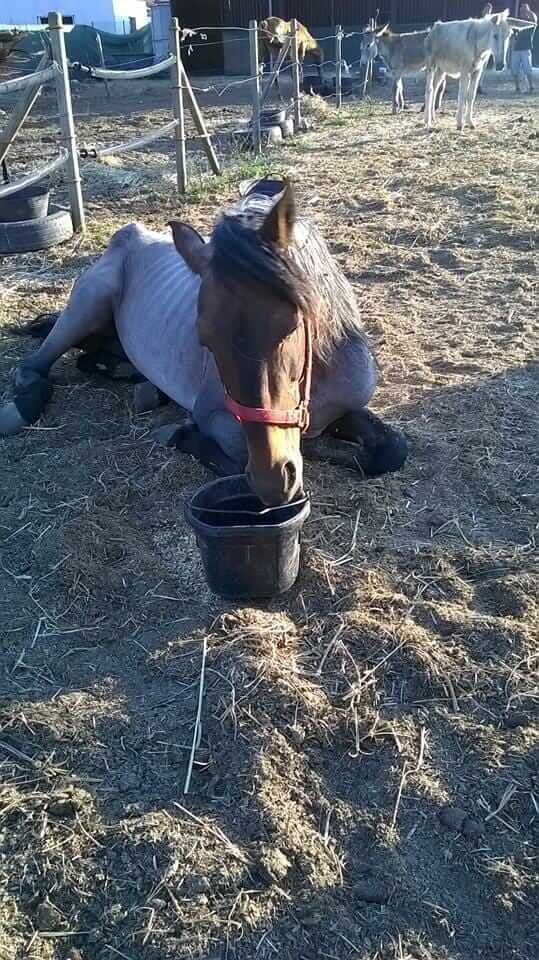 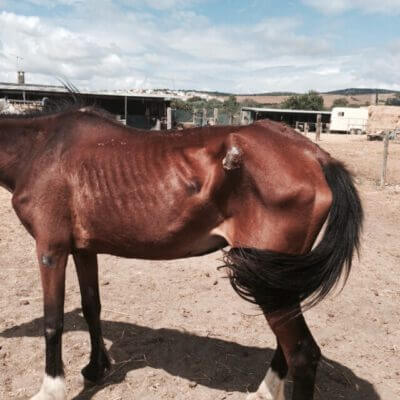 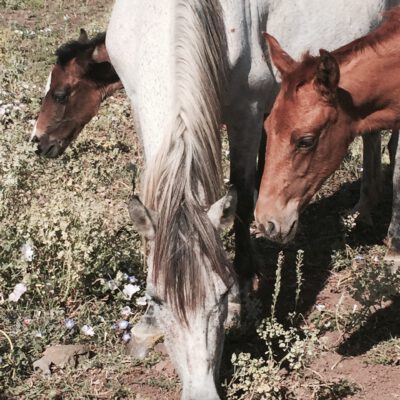 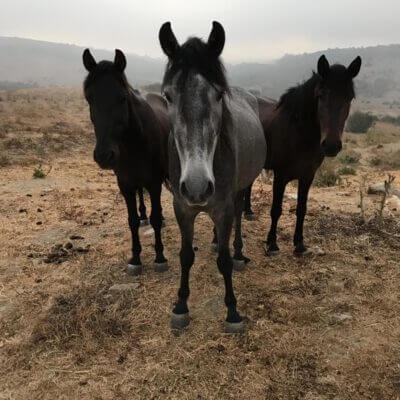